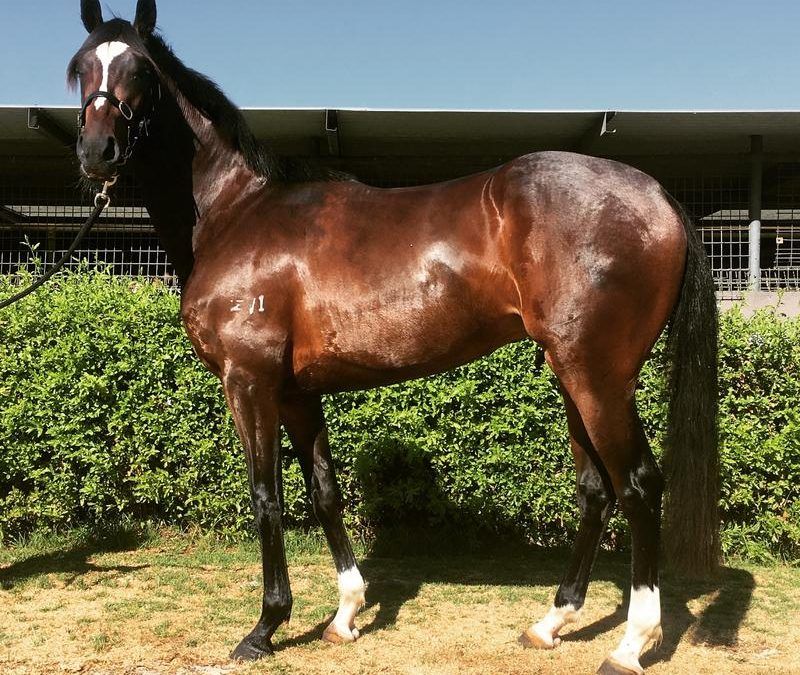 Zahara makes her debut at Pinjarra on Thursday in a three-year-old maiden over the 1200m.

The first up run has been a while coming after the filly showed up at trials for the first time in February last year.

Shaun McGruddy takes the ride on Zahara who has trialled twice this preparation.

Co-trainer Todd Harvey is hopeful of a forward showing.

“Those Pinjarra trials down the straight are pretty tough on green, unraced horses,” he said.

“He first trial was pretty good, if you take a line through that, the winner has won a race since.”

Outspoken Duke and Crinklecut will also jump on the float and head to Pinjarra.

Both are engaged in the Wignalls Wines Handicap, a class one level race over the 2000m.

Todd said both gallopers are in great order and expects both to run well.

Outspoken Duke was beaten by only 2.75 lengths last start and has drawn barrier eight for Jason Brown.

“Both runners are getting to a suitable distance range,” Todd said.

“I would have thought he (Outspoken Duke) would have won a race by now, but the draws have not been favourable for him.

“We have had trouble getting runs for him, so he’ll benefit for having the run a fortnight ago.”

Crinklecut has drawn in barrier nine for hoop Brad Panham.

Zahara lines up in race three at 2.42pm, Outspoken Duke and Crinklecut are in race 6 at 4.15pm.