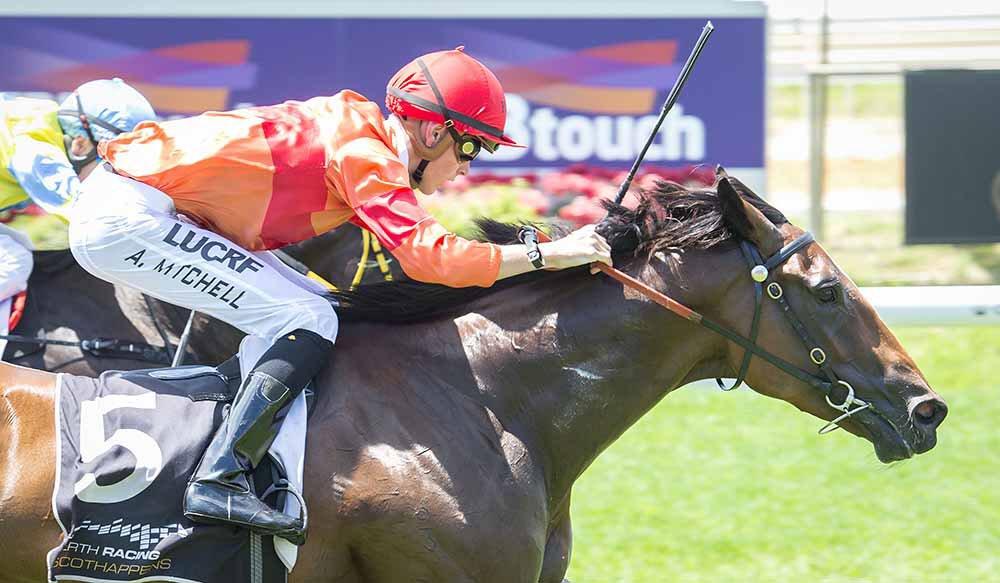 Mosstiara must have watched videos of her mum Kentiara during her break, because there were a lot of similarities between the two on Wednesday.

The victory came over 1000m in a restricted three-year-old race.

He was caught three wide for the majority of the journey, but kept Mosstiara comfortable and she hit the line well.

Following the race, Todd Harvey said the team had a few runs in store for Mosstiara this preparation and in time she could become a middle distance galloper.

He is excited about her future in the stable and is hopeful a Saturday win is not far away.

Congratulations to owners Lex and Shirley Piper, it is great to see the orange and red colours win another race at Ascot.