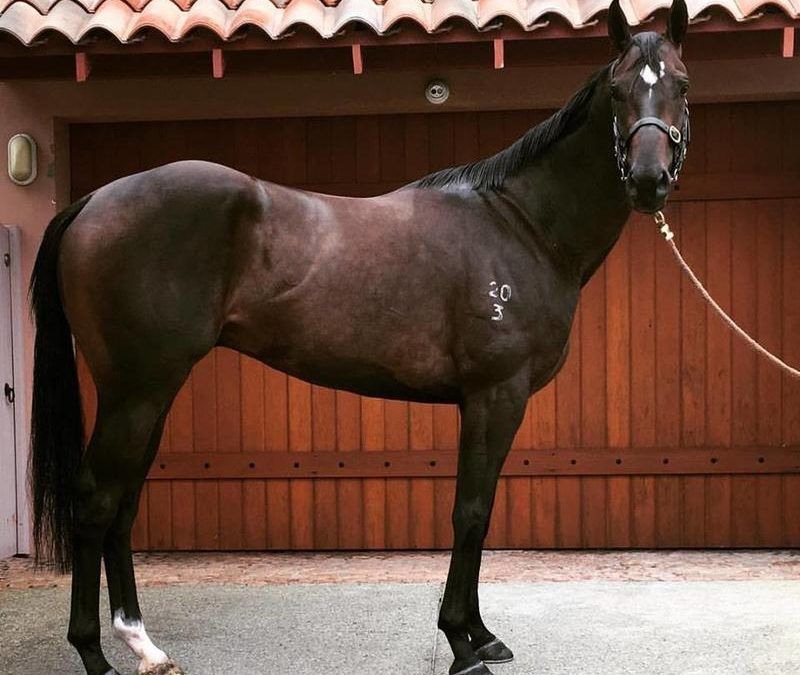 Vagabond Boy continues to put in consistent performances and finished runner-up again at Ascot on Wednesday.

The Dick Turpin three-year-old reeled off the second quickest final 600m sectional to place a length behind Santiago Gal.

It was Vagabond Boy’s second run this campaign and has finished as runner-up on both occasions.

Vagabond Boy was a little tardy out of the gates but mustered soon after to take up a spot in running just off the speed.

Turner had Vagabond Boy settle three wide with cover and the winner led the field for home around the corner.

Vagabond Boy took a little riding before the corner but picked up the bit upon balancing and hit the line strongly.

A win is not too far away.