TWO FROM TWO FOR THE BIG SABBATH 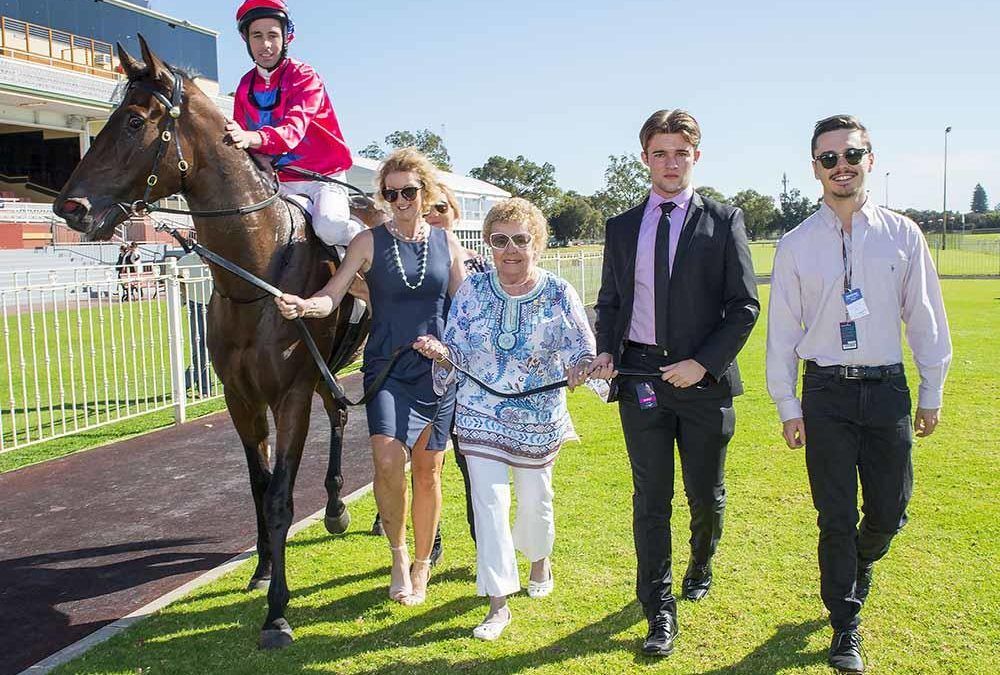 Harvey Racing were a pimple away from a metropolitan double at Ascot on Saturday.

Black Sabbath started the day on a good note by maintaining his perfect career record with his second win from as many starts.

Shaun McGruddy steered the big son of Blackfriars once again and was forced to sit outside the lead, as opposed to leading on debut.

It added another string to the bow of the promising youngster who is now on his way to the paddock before returning for a WA Guineas campaign in the Spring.

Finally French also looked to have notched career win number two, before, somehow, the photo went against the three-year-old.

Jason Brown looked to have won the Purslowe and Chipper Funerals Handicap, but had to settled for second.

It improves Finally French’s record too one win and three seconds from four career starts.