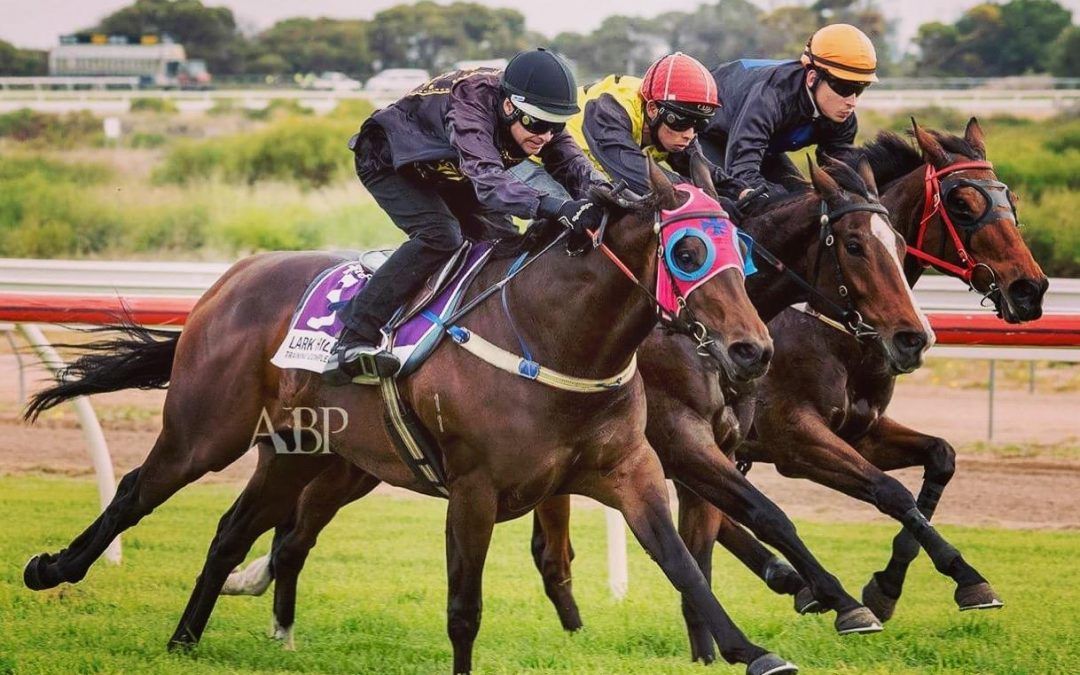 Hopetoun begins her preparation over 1000m while Vagabond Boy steps up to what looks like a very suitable trip at Ascot on Wednesday.

Aaron Mitchell claims 1.5kg on Hopetoun in the Heineken 3 Handicap, race one on the program.

It will be the daughter of Pins from Ciara’s first attempt at the distance but co-trainer Todd Harvey is confident she will be running a big race.

She comes off a trial win over 950m at Lark Hill and Todd said the five-year-old is doing very well.

“She will be hard to beat,” Todd said.

“She usually goes well first up and do not think she will get too far off the pace.”

Vagabond Boy is bursting to win a race and is a big chance in the Quinns Rock Bowls Club Maiden over 1400m.

He is third up this preparation and is coming off two second placings.

Those runs were over 1100 and 1200m, he now steps up to seven furlongs with Troy Turner in the saddle.

The three-year-old has to overcome a tricky draw, but Todd rates him a winning chance.

“We will leave the tactics to Troy, but ideally being handy to the speed with cover would be great,” he said.

“I am excited to see him over more ground and now getting to 1400m is a suitable trip.”