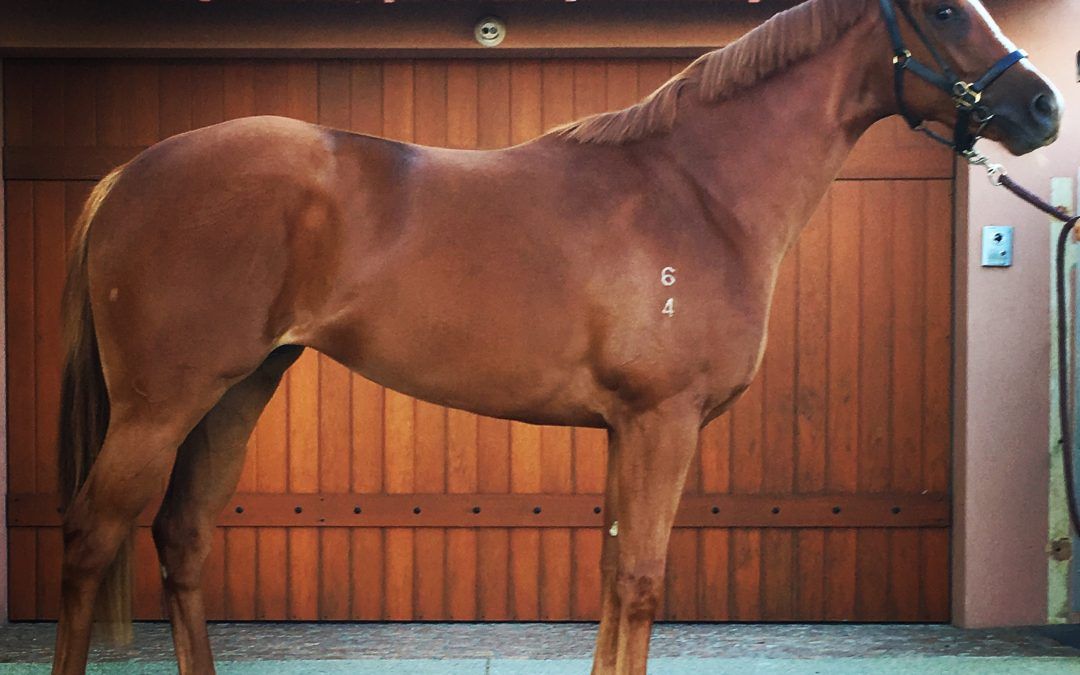 Finally French, Amelie Argot and A Knight Of Pro were all impressive in trial wins at Belmont on February 6.

The pair of two year olds, Finally French and Amelie Argot, were victorious in their 400m trials.

Troy Turner rode Finally French, a colt in just his second trial, to victory in 24.02 seconds.

It was faster then the second 400m trial on the day and he beat home Royal Strata, who has a second at Ascot in December on his resume.

He is likely to progress to a 1000m trial in coming weeks.

Amelie Argot will do the same and she ran .28 of a second slower then Finally French.

Monday’s trial was her first and she was able to finish in front of the well-hyped Debellatio.

A plan is yet to be mapped out for A Knight Of Pro, but Todd said he will be heading to the races for his next public appearance.

The three-year-old gelding lengthened well late in the 1000m trial for Shaun McGruddy to win in a time of 1.01.52.

The link to the trial replays is below.