TRADESMAN WARMING TO THE TASK 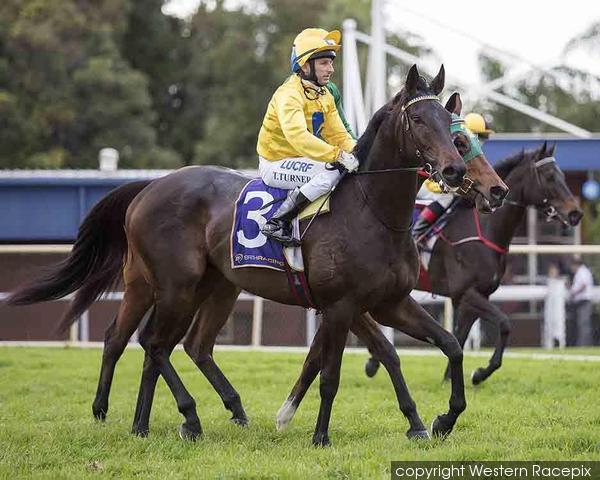 Stable headliner Tradesman is warming to a win following two very good runs at Ascot after a long break from the race track.

The classy Trade Fair gelding has run second and third respectively at his two Ascot runs this campaign and he steps up to the 1600m journey on Saturday. Co trainer Robert Harvey seems very confident about his chances ” Tradesman is nearing peak fitness after two runs back and returning to Belmont and the 1600m both look positive for him” Tradesman took all before him last winter at Belmont Park including a win in the Listed Belmont Guineas over the distance of Saturdays assignment 1600m. He then went on to win the Dayana Plate over 2000m. ” the horse is really looking for some distance now and stepping up to the 2000m will be ideal in the coming weeks” reported Harvey.

Apprentice Aaron Mitchell will reduce Tradesman’s weight to 56kgs after the weights were raised 2kgs at acceptance. Aaron will be having his first ride on the gelding Saturday.

Good luck to all of Tradesman’s owners and lets hope he gets the job done!!