TRADESMAN PRIMED FOR FIRST UP ASSIGNMENT 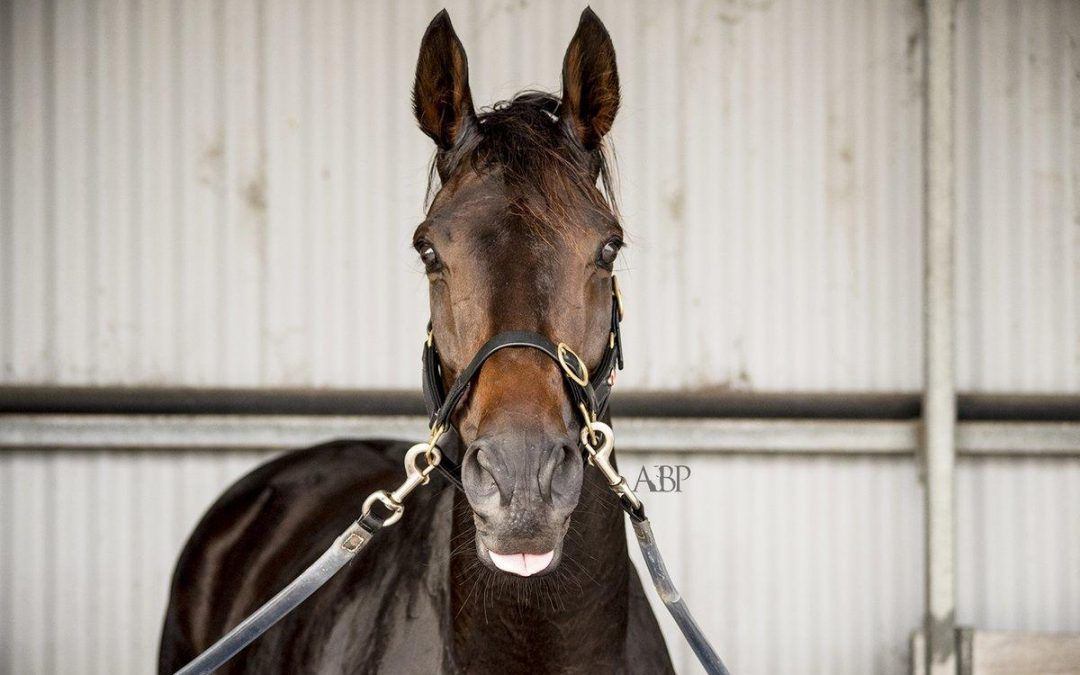 Tradesman is going as good as ever and is poised for a strong Belmont winter starting on Saturday in the Group 3 Belmont Sprint over 1400m.

The son of Trade Fair is back at the races for the first time since his third in the Perth Cup.

His first-up record reads very well with two wins and a second from three attempts, last preparation he defeated Scales Of Justice over 1400m at Ascot.

“He is going just as well as he was last time in, maybe even a bit better,” Todd Harvey said.

“It is tough to be confident in a race with this sort of quality, but the horse is in good order and will get a nice run.”

Troy Turner jumps in the saddle and will exit from stall four.

At this stage Tradesman will head into the Strickland Stakes second up before a third-up run in the Hyperion.

Hopetoun also runs on Saturday and Todd also rates her an each-way chance in the Mumm Champagne Handicap (1200m).

She finished fourth first up over 1000m and the extra 200m should suit.

“She should also get a good run from the draw and camp on the back of the speed,” Todd said.

“She is also in good order and we expect her to be competitive.”

Hear from Todd on TABradio below.

Belmont fields and information on the link below.