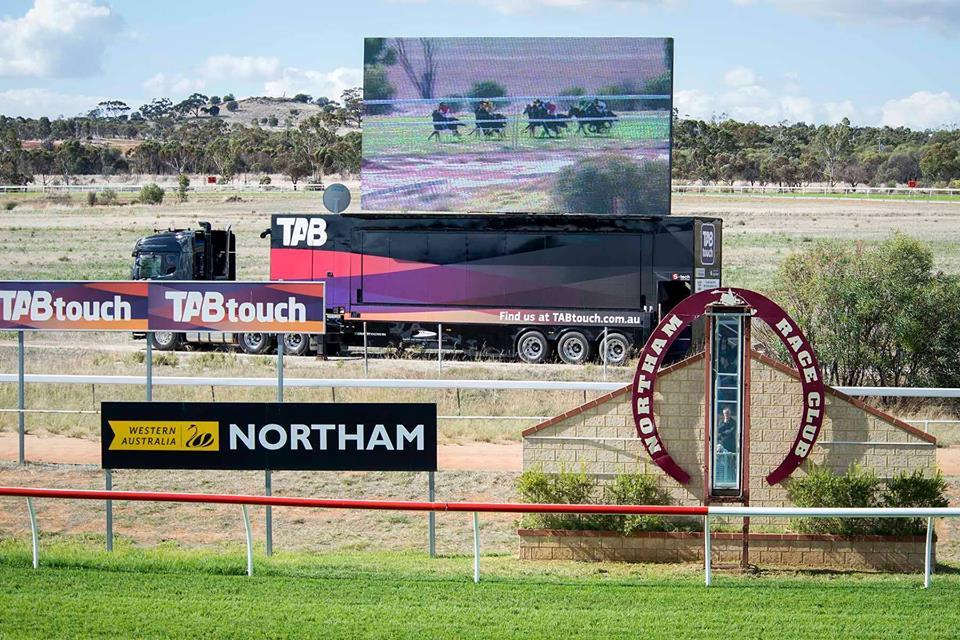 Tagada has now strung two good performances together after a third at Northam in the TABtouch Maiden (1600m) on WA Day.

Tagada, for owners Lex and Shirley Piper and Tanya Harvey, was strong late through the line to be beaten three-quarters-of-a-length behind Liberty Action and Lexden Express.

Jason Brown jumped into the saddle of the three-year-old gelding by McFlirt from French Vanilla for his third run this preparation.

He begun well and took up a position just off the speed.

The field went through the first 400m in quick time and coming to the home turn Tagada was hard ridden to make a run.

He picked up once clear running appeared and attacked the line to be narrowly beaten.

It was the second third placing over the long weekend for Harvey Racing.