IMORTALITE KNOCKING DOWN THE DOOR 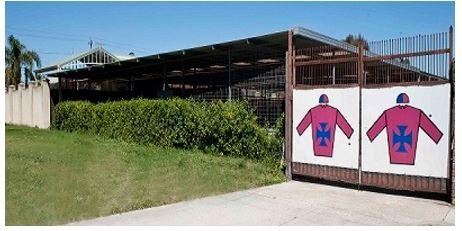 Imortalite continues to knock on the door for his first win after another good effort at Pinjarra on Sunday.

He loomed to win at the 200m in the Chaff City Muesli Maiden, but was just unable to reel in Princess Tara to go down by a long neck.

Shaun McGruddy steered the three-year-old gelding and was able to obtain a good run, one off the fence in a midfield position.

He was able to peel wide in the straight and make a strong run from tenth on the corner to grab the runner-up check.

Prior to the race, co-trainer Todd Harvey said there would be improvement to come from Imortalite after the run, his first in a month.

Keep an eye out for Imortalite’s next start, he is an improving stayer and a win is not far away.