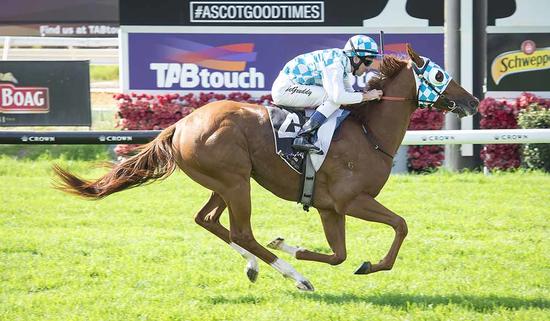 A Knight Of Pro brought career win three at start number 11 at Ascot on Saturday.

He justified the stable’s high opinion of the Proart gelding with a tough performance to win the Vale Phyllis Morris Handicap over 1200m.

It was a race run at good speed and Shaun McGruddy was able to tuck in behind it.

He peeled three-wide at the home turn and was able to hold off the challengers, which there were a few charging from back in the field.

A Knight Of Pro has form around some good quality gallopers and could be ready to step up to the next level this campaign.

He ran sixth in a 66+ rated race with Brodie Kirby in the saddle.

He was forced to punch into the breeze and then forced wide turning for home.

The 50-start veteran held his ground well late in the race to be beated only two lengths.