TRADESMAN FIRST UP IN THE NORTHERLY 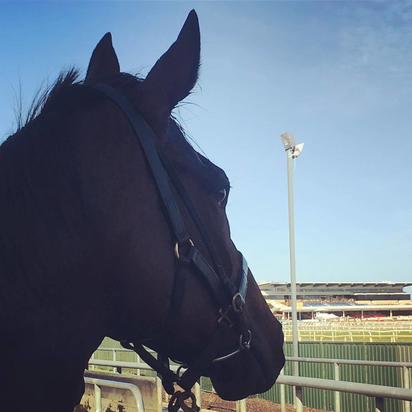 Tradesman begins his campaign towards some of WA’s biggest races at Ascot on Saturday in the Group 3 Northerly Stakes over 1400m.

The six-year-old gelding has trialled once in preparation for his first up assignment and meets a quality field in the $150,000 feature race.

“He is ready for a run, and as good as he will be first up, he’ll improve off it.”

“If he was hitting the line hard and ran top four or five I’d be very happy.”

The pair exit from barrier six and map to get a good run behind a good speed.

All going to plan, Tradesman stays at seven furlongs and will head to the Lee-Steere Classic in a fortnight.