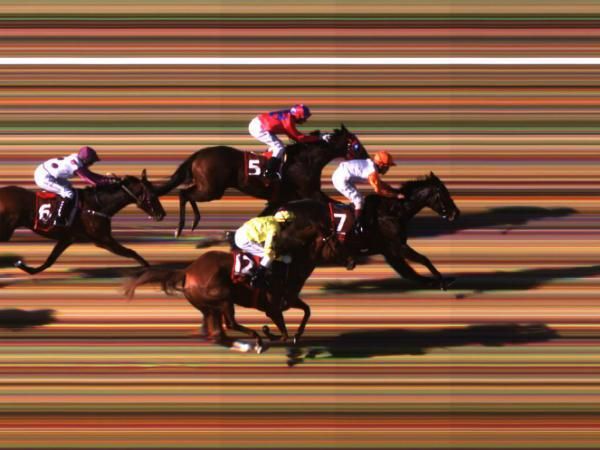 The Harvey Racing-trained Saverio was having his third start and shouldn't be a maiden for too much longer, judging on yesterday's effort.

"He's (Saverio) a lovely animal who will get better as the races get longer," Harvey Racing's Todd Harvey said.

"It was probably a little bit of immaturity that cost him winning yesterday, but the winner (Universal Scene) has been placed in town so the formline isn't too bad."

Saverio, a $70,000 yearling purchase in 2012, enjoyed a nice run tucked in behind the leading division and loomed as a winning chance when gifted clear running at the top of the straight.

"He will probably have another run over the 1300 metres and there is a nice race for him at Northam on Thursday July 24," Todd Harvey said.

"And with natural improvement we would expect him to be hard to beat next start."