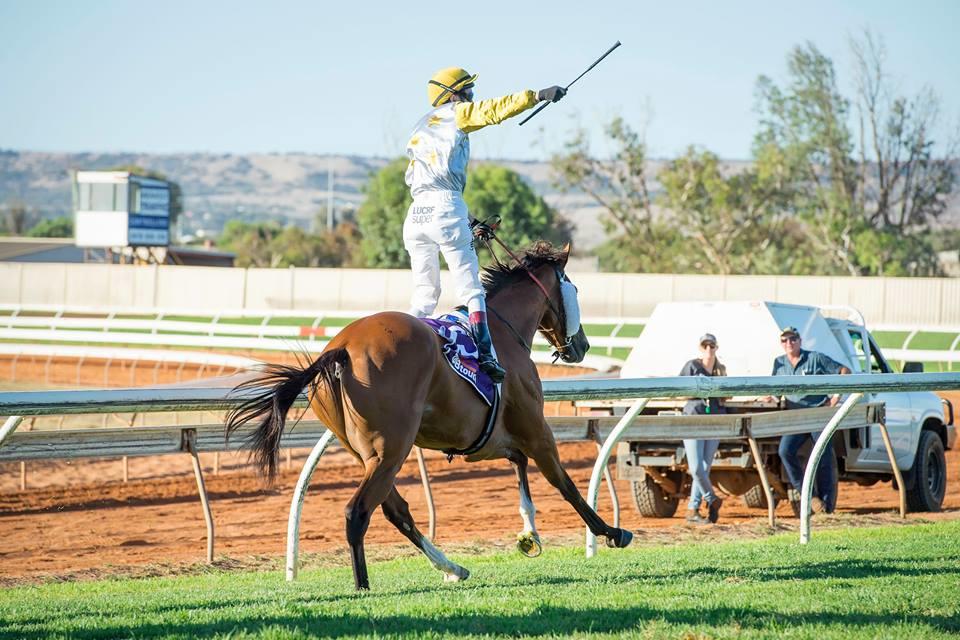 Saverio spent almost two years away from the track, but put in an eye-catching, back me next start run at Belmont on Saturday.

From barrier 13, the Savabeel seven-year-old was forced to snag to the back of the field.

He thundered home to record the fastest final 600m sectional of the slowly run race.

Matthieu Autier rode the gelding in just his eighth career start and was forced wide for the final 800m of the race.

Returning stayer Wayside was also impressive on his way to hopefully some of the features during the Kalgoorlie carnival.

He was posted wide in a slowly run 1400m and grinded away to finish third behind Falcon Crest, the galloper he beat to win the Geraldton Cup earlier this year.

He is likely to now step up in distance and put in a strong effort second up last preparation.

All results and replays from the August 5 meeting can be found at: