SATURDAY GRADE NEXT FOR BLUSTERY 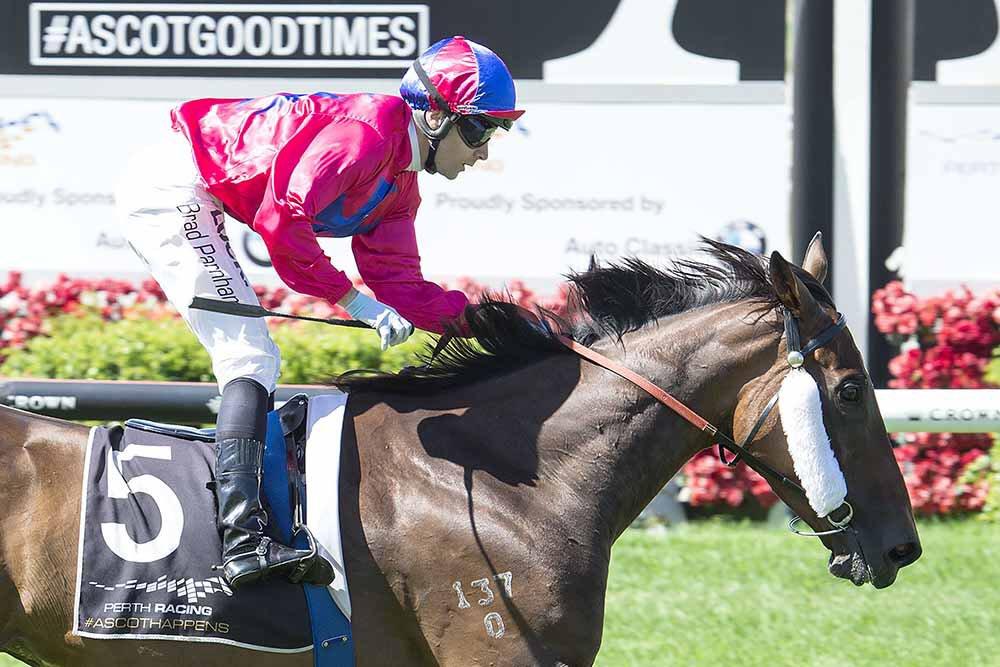 Blustery continued a superb run for the Harvey stable with a very impressive win at Ascot on Wednesday, February 8.

It capped a week where Mosstiara scored first up and the stable had three youngsters win trials on Monday.

Blustery won the Amelia Park Lamb Handicap over 2200m for horses with no metropolitan wins in the last year.

Brad Parnham steered the six-year-old mare brilliantly, settling midfield and made a perfectly timed run at the 800m.

He improved to be three wide and outside the leaders on the home turn and kicked away to beat Let’s Twist by one and a half lengths and Dagorlad was third, a further 1.25 lengths back.

The daughter of Danehill Express is likely to graduate to a Saturday race for her next start.

It was her fifth career win and improves her record at Ascot to two wins from eight starts with four placings.

Watch the replay of Blustery’s win by clicking this link: