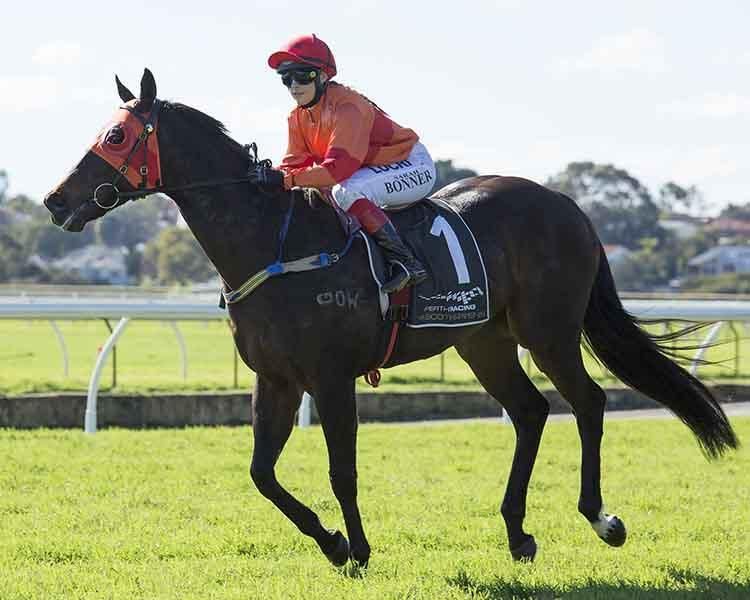 Two big performances from the Harvey Racing representatives at Ascot.

Typical Marchand, he was as tough as ever on speed in the JJ Richards & Sons Handicap on Saturday to place behind Universal Moon.

The pair finished one-and-a-half lengths in front of third.

Aaron Mitchell rode the seven-year old, who gave the winner four kilos, and he is yet to miss a top-three placing this preparation from a trio of runs.

He deserves another win.

Mosstiara showed good toughness after a torrid run and Marchand punched the breeze and boxed on to hold second.

Brad Parnham was posted three-wide without cover at the back of the field early on Mosstiara.

She was forced to make a sustained run and finished just three-and-a-half lengths off the winner Next Generation in the Fifth Leg Handicap over 1200m.

It was an improved effort on her disappointing run last time out in late February.