MARCHAND CAN BOUNCE BACK 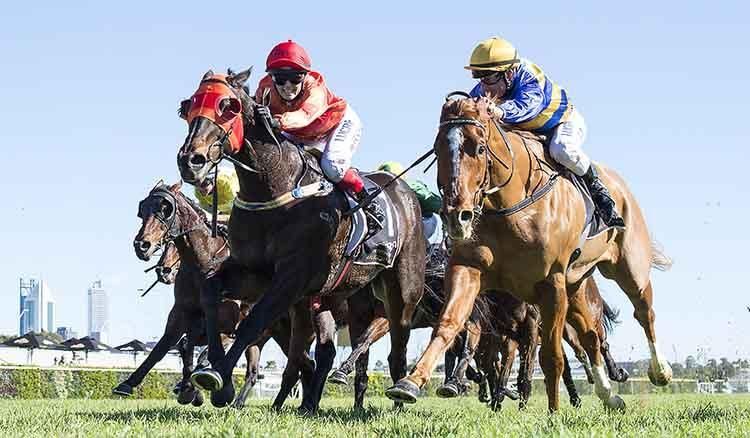 The stable is confident Marchand can bounce back to his best form in Saturday’s Seacorp Handicap over 1000m at Ascot on Saturday after excuses last start.

The consistent galloper is jumping out of his skin and all signs suggest a better performance in his fifth run this campaign.

Co-trainer Todd Harvey said the seven-year-old did not appreciate the quick back-up and was forced to work hard to take up a position in running.

Clint Johnston-Porter jumps in the saddle on Saturday and will start in stall five.

“He’ll run a big race, it will be a tough task to beat Caipirinha though,” Harvey said.

Caipirinha along with other promising three-year-olds The River and Sweet Ora also pose big challengers.

Not forgetting Delicate Miss and Seeker who was just too good for Marchand when he stepped out first up this preparation.

The son of Oratorio’s last start fail blemished a great record of three placings from as many runs this preparation.