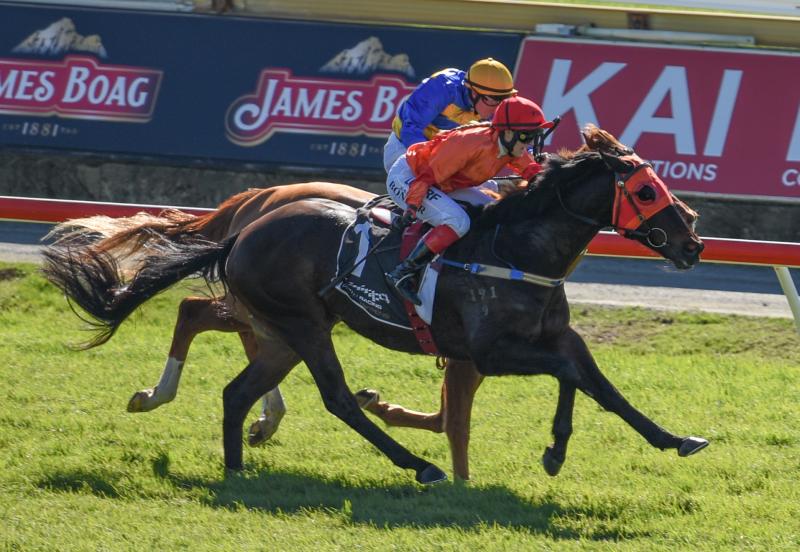 Ultra consistent Oratorio gelding Marchand finally broke through for a well deserved win on Saturday the 18th at Belmont Park.

It had been 441 days since his last victory at Ascot, but the hard trying galloper had filled 8 minor placing’s since the win, so the break through for the major prize was very satisfying for trainers Rob and Todd Harvey and I’m sure the horse too!!

3kg claiming apprentice Sarah Bonner rode Marchand perfectly on Saturday to bring up her second Saturday winner in recent weeks. Sarah has formed a formidable partnership with Marchand having ridden him 5 times for 1 win, 1 second and 2 thirds, she clearly has a great bond with the horse and her record on him speaks for its self.

Marchand really is most dynamic at the 1000m journey, from 24 starts at the distance he has produced 5 wins, 3 seconds and 8 thirds, his consistency is shown in his over all record of 6 wins, 6 seconds, 10 thirds and 4 fourths for prize money of just over $180k.

Congratulations to his owner breeders Lex and Shirley Piper and Rob and Gail Harvey.