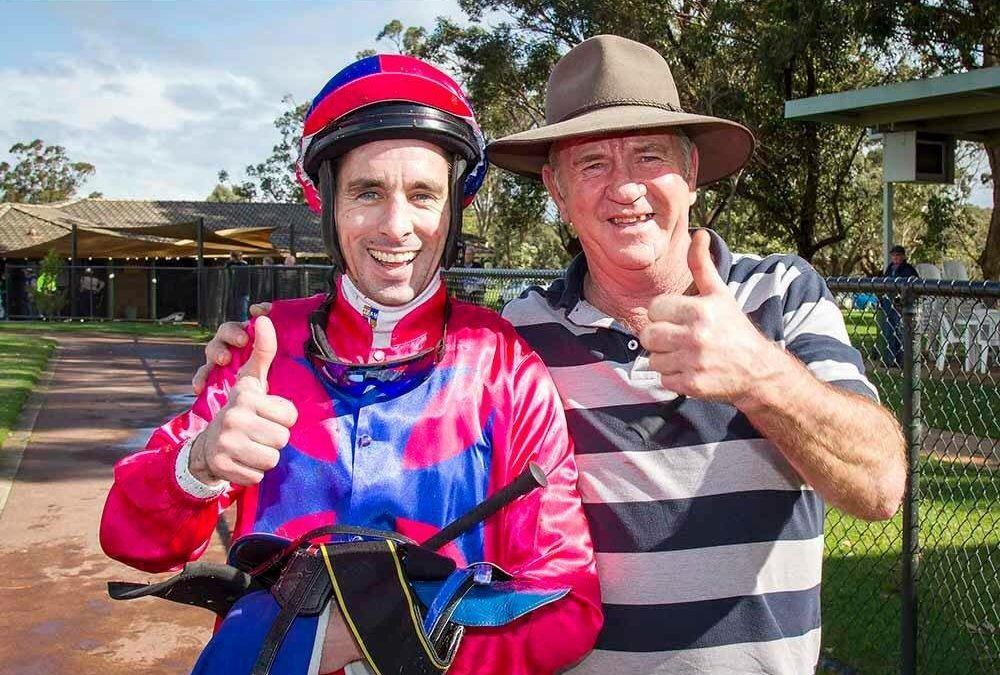 Iron Maggie got her first taste of the winner’s circle at her 26th attempt on Thursday in the Pinjarra Crane Hire Maiden over 1200m at Pinjarra.

Shaun McGruddy steered home the daughter of Authroized to a narrow victory.

It was Iron Maggie’s first-up run this campaign and the judge was required to separate her and Triple Event who both attacked the line strongly.

Iron Maggie was forced to do so after a less then favourable run.

She jumped well from barrier six and settled in behind the speed.

McGruddy was able to obtain cover in the run and hold off Triple Event and Costa Oeste who finished third and fourth was Rammasun.

The first four were able to put a gap on the rest of the field.

She began to show good form towards the end of last campaign over longer journeys.

Hopefully she will continue to improve throughout the preparation with the confidence of her first win.