KALGOORLIE NEXT FOR WAYSIDE 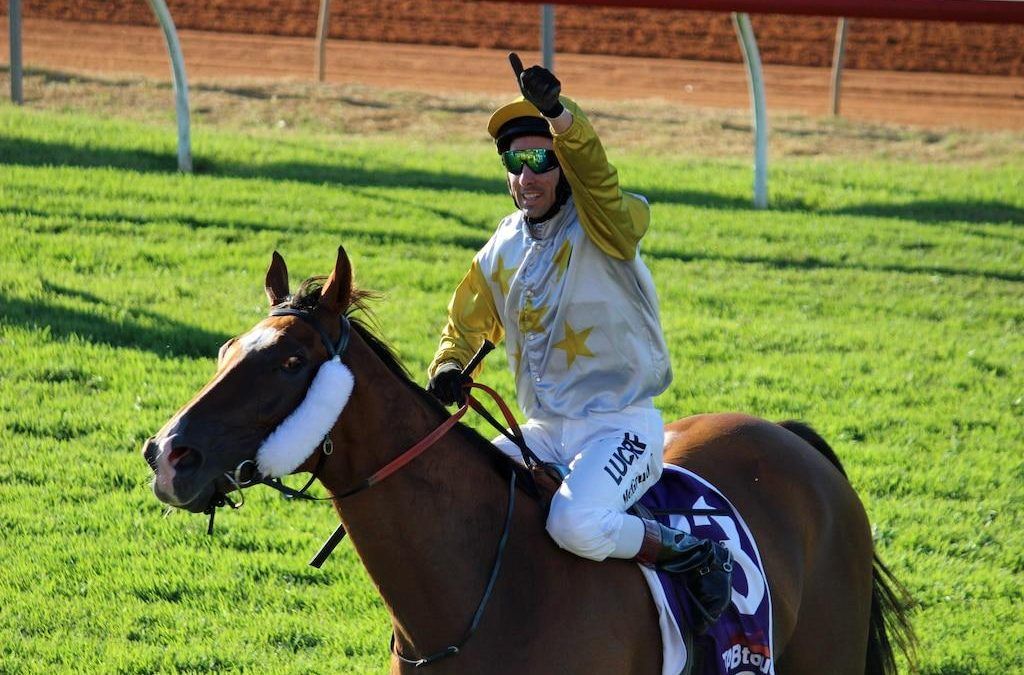 Two runners at Belmont on Saturday for two second placings, including the awfully unlucky Wayside.

The Geraldton Cup winner of this year has returned in superb form and will hopefully get a start on the minimum weight in the Coolgardie Cup in a fortnight’s time.

Shaun McGruddy and Wayside found the leaders back, Woodsville, during the ratings 78+ race.

He was travelling well before the leader fell in his lap at the home turn.

McGruddy could not find any room to unleash Wayside before a narrow gap appeared at the 200m.

He flew late, but missed Properantes who had built momentum and won by a half-head.

Earlier in the day, Saverio continued his campaign with a second in the Get The TABtouch Maiden (1200m).

Saverio was set to be ridden closer to the speed, but could not muster enough early speed and was forced to find his feet at the back of the field.

The son of Savabeel, with Matthieu Autier in the saddle, weaved his way through the field and loomed to win at the 300m.

His sustained run from about the 500m may have tolled late as Multiverse pulled away to win by two lengths.

Saverio finished four lengths in front of the third horse and is bursting to win a race.