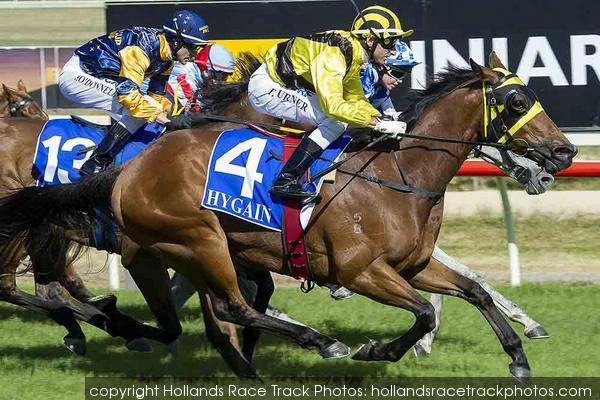 JaJa Saab has won 3 times from 4 starts when racing first up. Ridden by top hoop Troy Turner, JaJa Saab was ridden quietly in the early stages of the 1200m handicap. There was a hectic pace up front that suited Troy and JaJa Saab perfectly. At the top of the straight Troy balanced his mount up and wound him up with a well timed run to win by a head on the line.

It was nice to see JaJa Saab return from a spell in winning form .His last campaign was hampered by some hoof problems and returned to the paddock after 3 runs.

JaJa Saab followed up his winning first up performance with a solid 3rd at Ascot beaten 1 length. Another win looks just around the corner for the smart type.

Congratulations to winning owner the Geraldton based Bob Cocking.