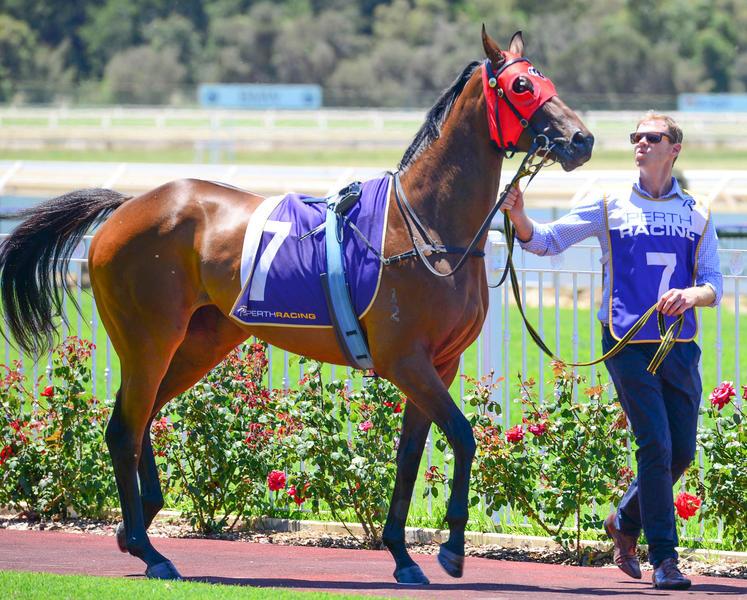 Having her second race start the stylish looking filly showed nice toe from the barriers and traveled up nicely in the early stages to be outside the leader. She raced keenly in the middle stages and fought on like a caged lion in the home straight. Habenera hit the front and was only passed in the concluding stages to be beaten half a length. " We were very pleased with the fillies run today'' reported co-trainer Todd Harvey, ''She showed real guts in the home straight and once she learns to settle better she will win some city races''.

The filly is out of former very good race filly Hot Tamale who won six from seventeen starts and was placed four times also. She amassed well over $300k in earnings with Westspeed bonus. Habenera looks to have inherited some of her classy mothers ability and a bright future looks inevitable.

Habenera will now be rested for a few weeks and we will see her in the new year, she certainly wont take long to open her winning account and may even head to the Magic Millions Two Year Old Classic.