HABENERA SECOND UP IS A GOOD FORMULA 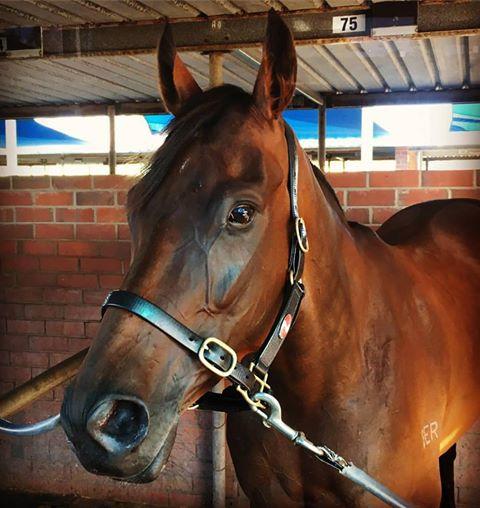 Back to 1000m and second up looks a good formula for the daughter of War Chant in a race with plenty of winning hopes.

She finished sixth first-up at Pinjarra in a Class One race over 1200m, beaten only a length and a half, but proved she was able to handle rain effected ground at her first attempt.

The track is expected to be rain effected again at Belmont and jockey Jason Brown is looking forward to jumping aboard for Harvey Racing once again.

He has ridden her eight times in her career, including her victory which came second-up last campaign at York in December.

“She worked well Saturday morning and has improved on her first-up run,” Brown said.

“I am just hoping to get a decent run from an awkward draw.”

Habenera and Brown have drawn barrier nine in race five on the mid-week program.