DUKE IS READY TO RUMBLE 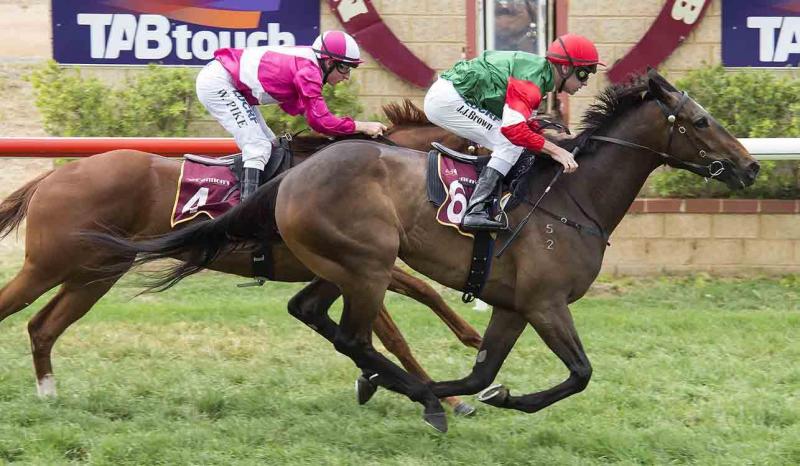 Outspoken Duke is ready to fire at Ascot on Friday.

Harvey Racing saddle up the son of Duke Of Marmalade in race eight, the Amelia Park Handicap, on the St Patricks raceday at Ascot.

That race was on-pace dominated with Outspoken Duke finishing off in the fastest final 600m sectional.

“The only small issue I think is the gap between runs,” co-trainer Todd Harvey said.

“He is ready to go and I think he is a good chance in the race.”

He was narrowly beaten at Bunbury on March 1 over 1705m, but has to contend with an awful barrier draw.

“He is going to need a lot of luck, but is going and looking well,” Harvey said.

Race eight at Ascot Friday is scheduled to run at 5.40pm.