BLUSTERY WORKING TOWARDS ANOTHER WIN 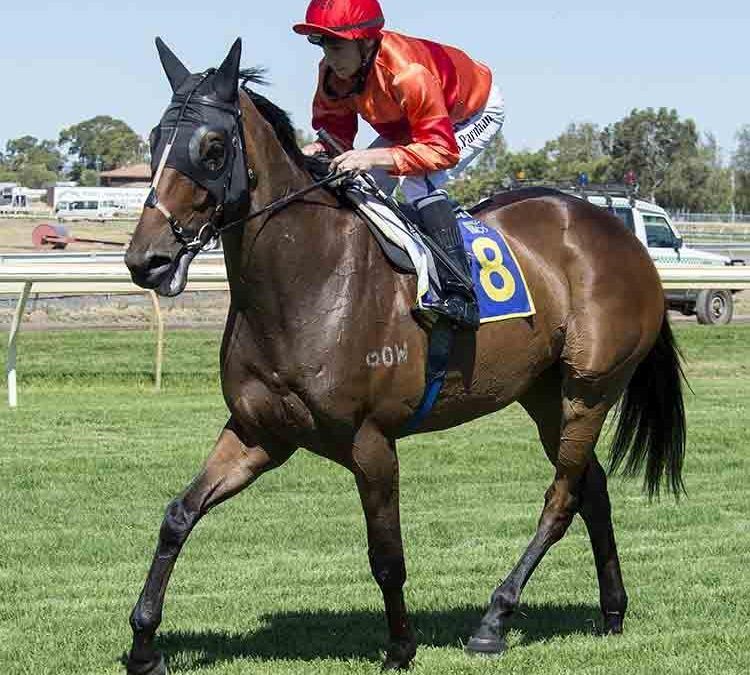 Blustery’s love affair with Ascot continued on Saturday with a great performance in a graduation race over 2200m.

The half sister to Perth Cup winner Guest Wing is racing in good form and will take some beating in her next assignment.

She is likely to stay at Ascot for a class three on February 15 over 2200m, a track Blustery has now run at seven times for a win, a second and three thirds.

“She really appreciates the 2200m and would even be suited going further, but there is a lack of staying races for her class.

“Brad Parnham really gets the best out of her.”

Blustery settled midfield on the fence and as the field turned for home, at $61 fixed odds, the daughter of Danehill Express was travelling.

She found clear running and hit the line very hard, finishing third in the race for horses with one or less metro win.

And keep an eye out for Blustery’s half brother Rebel Red who has just started his second preparation after going shin sore after a trial last time in work.