BLITZ OFF TO FLYING START 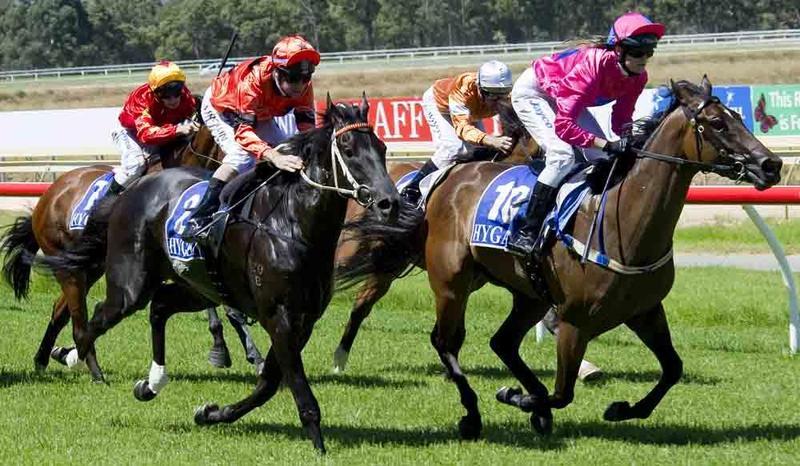 Promising Natural Blitz filly Blitz Off made a flying start to her career with a styish win at Pinjarra on Thursday the 1st of March. Ridden to perfection by apprentice jockey Hayley Diener, Blitz Off began well and positioned up in the box seat before pealing off in the early stages of the strait and showing a nice turn of foot to kick clear and win by half a length. Blitz Off had been trialing very well with two wins in as many trials, so it was no surprise to see her make the transition to the race track. It was a nice change of luck for winning owner Bob Cocking who has had a frustrating run of seconds of late. Blitz Off certainly looks like a filly on the rise and will be very competitive when heading to Ascot at her next start.