BEATNIK BOY BOLTS IN AT ASCOT 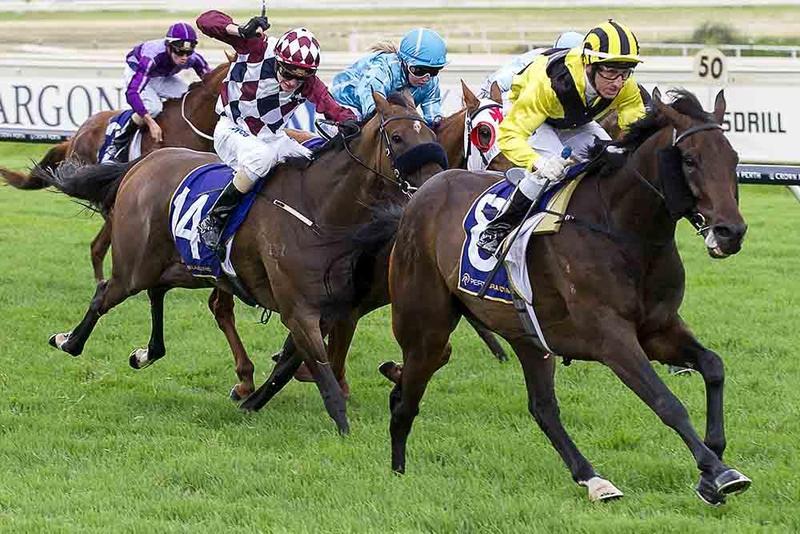 Beatnik Boy notched his second win for trainer Todd Harvey after the gelding produced a brilliant finish to take out the Crown Perth Handicap (1600m) at Ascot.

The Flying Pegasus gelding turned in solid efforts at his first two runs back from a winter spell before relishing the step up to 1600 metres for his Ascot run.

“When I first got the horse, he was very difficult to ride in a race and in trackwork and the noseband went on to help with that,” Harvey said.

“The horse has settled a lot better at home now so we elected to take the noseband off for his race and I think it’s probably worked.”

Beatnik Boy settled back in the field for jockey Troy Turner before improving into contention around the outside of the field from the 600 metres.

The four-year-old was the widest runner in the straight but still sprinted brilliantly to hit the front 100 metres out before drawing away to score by 1-1/2 lengths, justifying his trainer’s pre-race optimism.

“He rode him a treat and Troy was reasonably confident today,” Harvey said.

“He was dropping back in grade a bit. His first two runs were in stronger company and we were quietly confident.”