BACK WITH A BANG 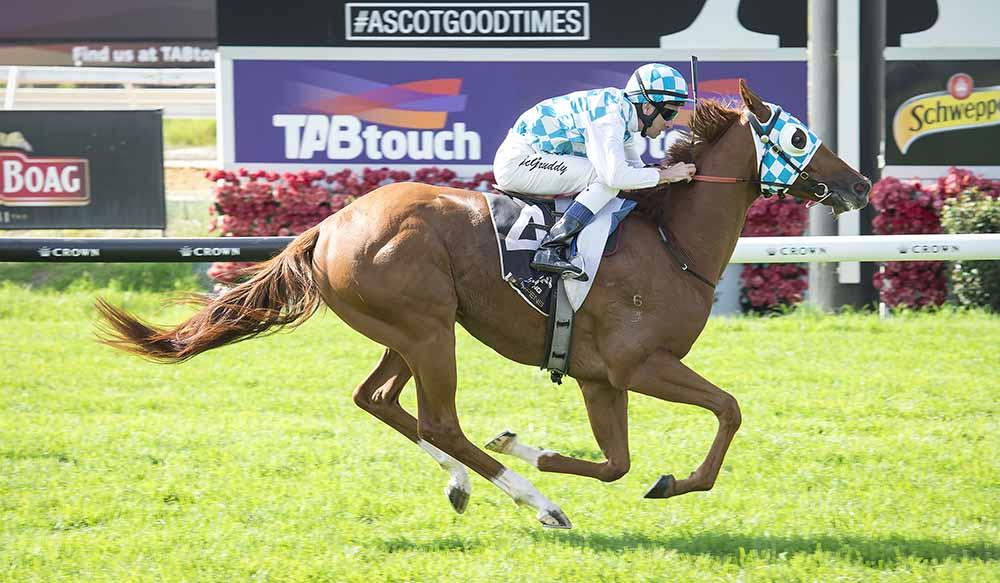 A Knight Of Pro returned to the track with a narrow second to Mrs Brown’s Boy at Ascot on Wednesday in a three-year-old no metro wins in the last year race over 1300m.

The gelding had a freshen up for almost two months and a trial heading into the race.

Shaun McGruddy steered A Knight Of Pro who jumped well, but was taken on for the lead.

Shooter eased off heels and when the field settled and found himself outside the lead.

He booted clear with 300m to go and looked the winner closer to home before Mrs Brown’s Boy let down from midfield and won by a neck on the line.

It was a further length and three-quarters back to third place.

Adding further credit to A Knight Of Pro’s performance was the fact the other on-speed runners dropped off in the run.

The son of Proart has been the stable star this calendar year since kicking off his campaign in February.

After a first-up run where he stormed home from last, A Knight Of Pro has not missed a place in five outings since.

His career record now reads a win, three wins and a third from seven starts.