A KNIGHT OF PRO MAKES JUMP TO SATURDAY GRADE 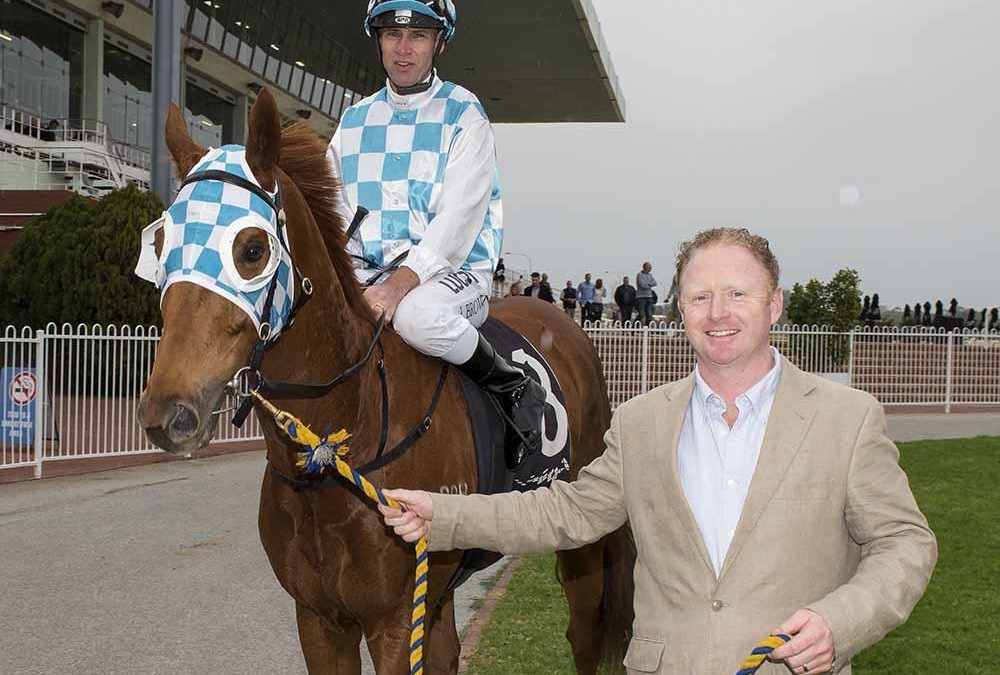 On a day It’s It won the Listed Beaufine Stakes, A Knight Of Pro of arguably the most impressive winner at Ascot.

Second-up from a short spell, Jason Brown steered the three-year-old to win the Old Mate’s Sports Bar and Eatery Handicap.

Dropping back to 1200m was a slight query for the son of Proart but the very strong speed set by More Aces suited A Knight Of Pro.

Despite leading the rest of the field up to the tearaway leader, he loomed up to the tiring More Aces.

Promising youngster Get It Over strode up outside the lead at the 250m, but could not go with A Knight Of Pro.

His final 100m of the race was his most impressive and is expected to step up in distance next start.