A DOUBLE AT YORK 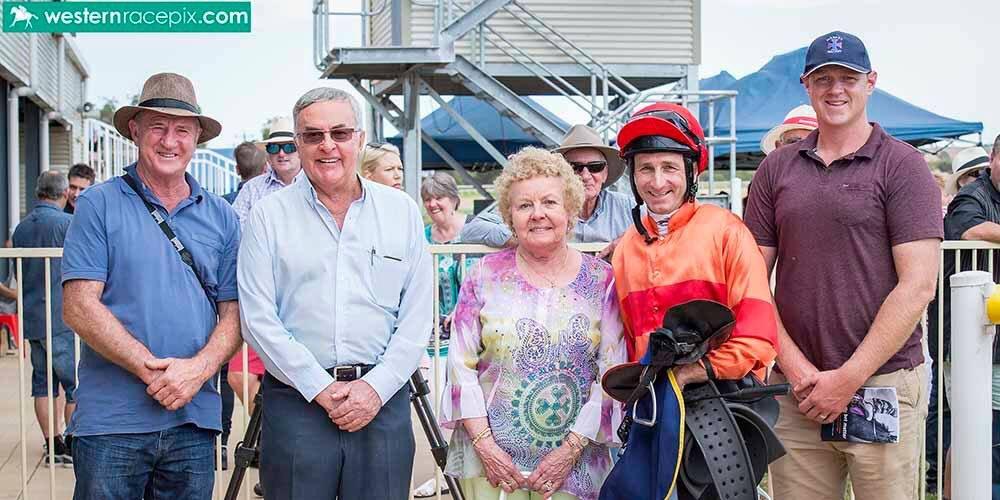 Harvey Racing’s hot streak continued at York on Easter Monday with a winning double and a narrow second.

Finally French made a winning start to his career, Magic Opus finally broke through and Stratocreed narrowly missed making it two from two this campaign.

Finally French carried his stellar form at the trials to raceday by winning on debut.

He showed maturity beyond his years to overcome a lightning delay to win the Get The TABtouch Maiden over 1100m.

The field made it to the gates before being told to turnaround and head back to the stalls due to the weather conditions.

He took it all in his stride, landing outside the lead and running past the leader for jockey Troy Turner.

The win was a carbon copy of Finally French’s, hoop Aaron Mitchell positioned Magic Opus outside the lead and was too strong late.

And finally, Stratocreed continued his great start to his campaign.

He led the HLB Mann Judd Business Advisors Handicap over the 1200m and was just beaten by Monash after the two gallopers had a tough battle down the home straight.

It was Stratocreed’s fourth career start and now boasts a record of one win, two placings and one fourth.